Global growth continued to slow in 2019. According to WTO forecasts, it is expected to be 2.6% in volume terms, compared with 3.0% in 2018. However, various studies have forecast significantly lower figures, particularly in value terms with the sharp fall in oil prices. As in 2018, the main causes of the slowdown were trade tensions between the US and China, Brexit, and the slowing of the major eurozone economies.

Despite the declining pace of growth in global trade, the Principality of Monaco’s foreign trade continued to rise (+8.9%), albeit more slowly than in 2018 (+26.5%). 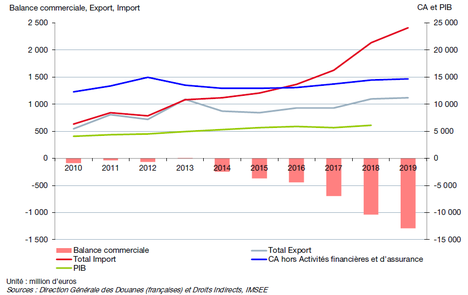 The total volume of trade (excluding France) exceeded EUR 3.5 billion for the first time, driven by a rise in exports (+1.7%) and an even more marked increase in imports (+12.7%). The Principality's trade deficit is growing (+24.3%). Monaco imports twice as much as it exports, and the foreign trade coverage ratio (exports/imports) remains below 50%. 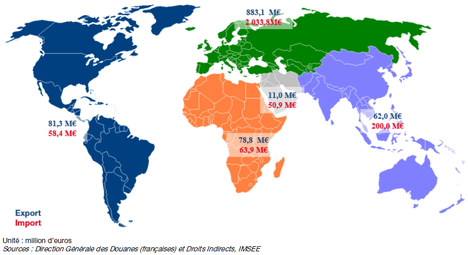 Goods from the manufacture of other industrial products (jewellery items, clothing, plastic, etc.) accounted for over 50% of the Principality’s total value of trade.